Iberdrola’s offshore wind farms will respect nature to the fullest extent possible and contribute to improving the diversity of life in the oceans. This is what Iberdrola has set out to achieve and has launched a new challenge through its start-up programme, PERSEO. Offshore wind will be one of the essential pillars of Iberdrola’s future growth, which already has 1,258 MW in operation and 5,500 MW under construction or secured, which will start operating thanks to investments of around 30 billion worldwide in this decade.

Preserving the planet and promoting the well-being of people are priorities in Iberdrola’s strategy, and in a context of intense growth in global energy demand, the company continues to work to build an energy model in harmony with nature and human beings. Offshore wind is a clean energy generation technology and one of the driving forces of Iberdrola’s future. The mission now is for its offshore wind farms to preserve habitats and enhance the biodiversity of marine life.

Iberdrola, one of the three most innovative utilities on the planet, proposes, as a starting point, implementing solutions that protect infrastructures and submarine cables from underwater scour. For example, the use of sustainable materials, a specific design that promotes marine biodiversity or the planting of algae. The company also suggests including space for nature in the foundations, such as seal breeding platforms, artificial reef structures or shellfish nurseries. Other issues include reducing the risk of wind turbine collisions or blue carbon sequestration initiatives to promote ecosystem growth, healthy marine habitats and combat climate change due to greenhouse gases.

The selected initiative will be developed in collaboration with Iberdrola’s Renewables business technicians, among others, who could offer the winner the opportunity to scale up the solution, adopting it through commercial agreements, or even invest in the company to support its growth.

The registration period for the challenge has just started and will end on 30 September. Submissions will be received globally.

A LEADER IN OFFSHORE

Iberdrola has taken a giant step forward in offshore technology, with almost 1,300 MW in operation at the end of June, in addition to the 5,500 MW under construction or secured and a large portfolio of projects under development. In the first half of the year, the group’s total offshore wind generation reached 2,300 GWh.

PERSEO, AN EXAMPLE OF COMMITMENT TO START-UPS

Since its creation in 2008, PERSEO has invested more than 100 million euros in start-ups that develop innovative technologies and business models, focusing on those that improve the sustainability of the energy sector through further electrification and decarbonisation of the economy.

The programme has focused its activities on analysing business opportunities and technological collaboration with start-ups and emerging companies around the world, analysing 300 companies each year and creating an ecosystem of almost 7,000 entrepreneurial companies. This investment instrument currently holds a portfolio of eight companies.

Through PERSEO, Iberdrola carries out more than 25 real tests of technologies per year, which serve as a first step towards establishing a commercial relationship or partnership with start-ups. In addition, in the last two years the group has launched a total of fourteen challenges in which 700 start-ups have participated.

The last major milestone in the history of PERSEO dates back to last May, when it joined Andromeda, the first large technology venture capital fund with specific objectives in sustainability. The fund, which aims to have a size of 300 million euros, was born with, in addition to Iberdrola, public participation through the ICO Next Tech Fund, with that of Nortia Capital and Seaya Ventures, which is responsible for its management. 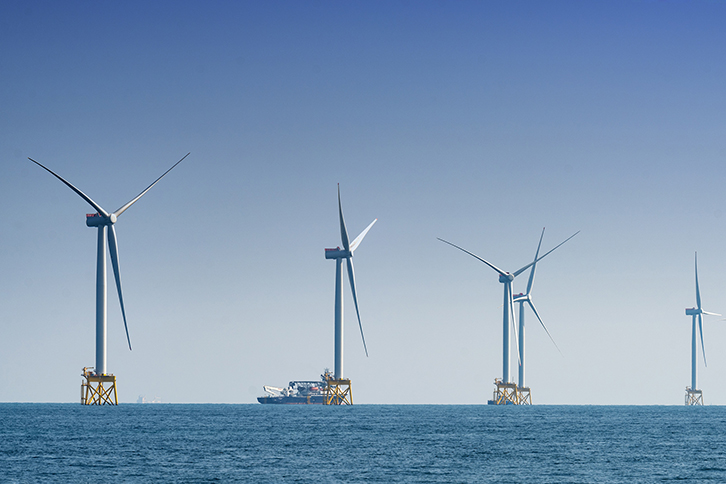