Iberdrola connects 4,300 MW of renewables in Spain thanks to grid access facilities for new generators

Iberdrola has connected 4,300 MW to the electricity system in the last year and a half, almost all of it renewable, owned by individuals, small and large companies. This boost has been possible thanks to the redesign of the grid access and connection process carried out by i-DE, its distributor in Spain, which facilitates the connection of other producers.

This new, simpler and more transparent procedure has enabled more than 2,000 new generation plants to be incorporated into the grid, with a combined installed capacity equivalent to the energy consumed by two million households. These installations will avoid the emission of 3.6 million tonnes of CO2 per year.

With this new process, Iberdrola aims to advance in the transition towards a more sustainable energy model based on clean sources. By speeding up the connection of new renewable plants to its grid, it is also helping to move towards energy independence. The new standard also provides transparency and generates sufficient confidence to attract the necessary investments for the development of the infrastructures that make the decarbonisation process possible.

The redesign has included the development of an interactive geographic capacity map, available to any customer via i-DE’s website (www.i-de.es). This map makes it possible to consult the capacity of all lines operated by the company and to identify the location of access points. It is also the first step in the process of interaction between the new generators and the distribution company through a pioneering IT system that allows standardisation of documents and content, as well as monitoring of deadlines to facilitate early detection of any incident.

This comprehensive process brings a double benefit. On the one hand, it responds to all requests from agents interested in accessing and connecting to i-DE’s grids within the framework of the legally established deadlines and conditions. On the other hand, it also provides generators, whether individuals or companies, with useful and updated information on the network and the costs and conditions in each particular case. This increases the likelihood of successful processing of individual renewable energy projects.

DISTRIBUTION NETWORKS, KEY TO THE SUCCESS OF THE ENERGY TRANSITION

Distribution networks have become key to the success of the energy transition. They are the element underpinning the change from a centralised model, where energy comes from large power plants located far from consumption points, to a decentralised model, in which distributed resources – such as self-consumption, storage or electric vehicles – are integrated in a capillary manner into the distribution network, from Low Voltage to higher voltage grids.

This change implies great technical complexity in managing an increasingly efficient grid, thanks to digitalisation and the incorporation of flexibility to adapt to changing demand conditions and the volume of energy fed into the grid.

i-DE manages and maintains 270,000 kilometres of electricity distribution lines in 10 autonomous communities and 25 provinces, covering an area of 200,339 square kilometres. It also has more than 97,000 transformer stations and more than 1,100 substations to provide service to its more than 11 million customers. 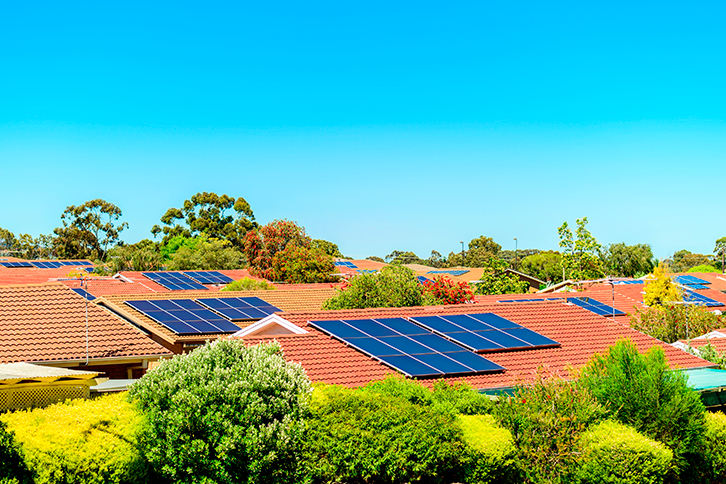